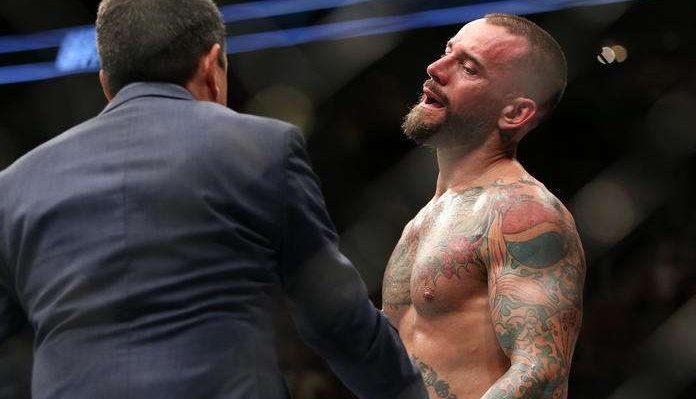 Regardless of what Dana White tells everyone, the numbers don’t lie. And the numbers say that the UFC’s pay-per-view numbers were not their best last year. But why is that?

Surely putting on shows without your biggest stars like Conor McGregor and Ronda Rousey are bound to do less than any other event(which they did), but they don’t go on every single card and when they were around, the buys for events that excluded them were still good sales wise.

So what changed? Has interest just waned? Or has the UFC started to put on weaker PPV cards since being bought by WME-IMG? Well, we’re here to find out. Let’s go under the MMA microscope today and see how big of a deal that card fight placement is for fighters and the event’s purchasability.

PPV points are a real thing. They don’t go to every fighter on PPV cards, but when they do it’s to fighters on the main card(most commonly the ones with the highest billing). PPV points are a percentage of revenue gained from how many purchases that the event generated.

So this is obviously a big deal for some fighters as their paychecks can be affected by just what time they are fighting at on a night. Therefore it makes sense when fighters with high rankings are upset that they aren’t getting proper exposure by being ‘buried on Fight Pass‘ when they have worked so hard for recognition. Which leads to point two.

The good kind of exposing

Circling back to pay, the PPV points aren’t even the sole generator of money on a PPV card. Getting a main card slot on a PPV shows that your organization trusts you to deliver entertainment/good performances and in return, respect and an audience broadening is rewarded. Which can lead to more sponsors, commercials deals, more PPV main cards in the future, etc.

The more interest a fighter has from being on the biggest part of the event card, the better it is for them and the event and all that follow.

Lately, some have begun to argue that maximum exposure can come on the free portions of cards though. For the obvious reason that it’s free. But if true and what the UFC is thinking about with their placements these days…is that what’s causing the drop in PPV numbers?

The root of the decline

There was once a time where card fight placement was never really an issue. We’ve heard complaints about it more and more recently with seemingly every event. When did this start?

When looking at the numbers and considering that Rousey and McGregor were present at one time or another for 2016 rather than 2017, it looks like the driving force is more and more confirmed as star-driven. And that the fight card placement might not matter all that much as many make it out to.

Of course, there are several factors as to why and why it might not be so important when certain fighters are put over others(as mentioned previously).

Despite 2018’s rough start as well and just now coming off of a disturbingly low reported estimate of 85,000 buys for UFC 224, it will be very interesting to see how the stacked UFC 225 card(featuring 7 ranked fighters on the main card, 15 in total) does this Saturday as Phil ‘CM Punk’ Brooks makes his return on a card full of proven fighters.

UFC 224’s main card wasn’t bad on paper by any means but proves that the headliners are really what captures attention.

In conclusion, if you’re a fighter and you are upset about being off a main card, don’t be unless that card is topped with a big-time proven-seller. Otherwise, chances are good that you can very well be seen by a bigger audience on free TV.