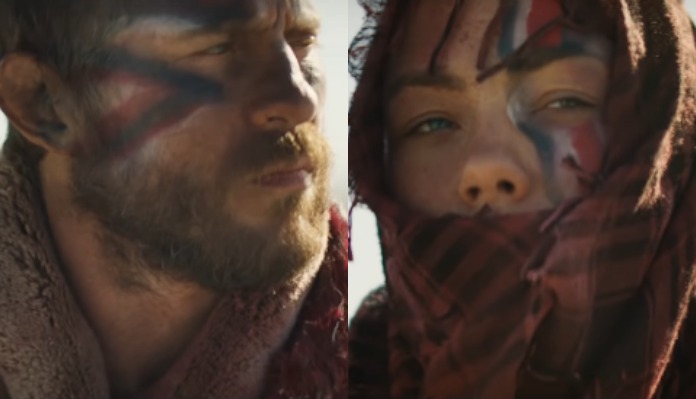 Donald Cerrone is gearing up for a massive showdown with Conor McGregor, which headlines the UFC 246 card on January 18. It should surprise absolutely nobody that the hyperactive lightweight and welterweight contender is staying plenty busy outside of his preparations for this fight.

In addition to his usual schedule of training, skydiving, bull riding, and anything else that gets his blood pumping, Cerrone recently starred in a new music video from alternative rock band Billy Talent. He was joined in this video by former UFC strawweight champion Rose Namajunas.

Donald Cerrone will enter his fight with McGregor, which will take place in the welterweight division, on a two-fight skid. In his most recent fight, he was stopped by streaking lightweight contender Justin Gaethje via first-round punches. In the bout that preceded that, he was defeated by upcoming lightweight title challenger Tony Ferguson by way of doctor’s stoppage. These setbacks were preceded by lightweight wins over Al Iaquinta and Alexander Hernandez, and a welterweight win over “Platinum” Mike Perry.

McGregor, meanwhile, has not fought since October of 2018, when he was defeated by the reigning lightweight champion Khabib Nurmagomedov. The expectation is that the Irish star could earn a rematch with the champ if he defeats Cerrone.

Unlike Cerrone, Namajunas does not currently have a fight booked. The former strawweight champion has not fought since May, when she surrendered the title to Jessica Andrade, who in turn lost it Weili Zhang. Despite her long absence, Namajunas remains one of the division’s top talents, and is likely only one win away from another shot at the title. That being said, she’s recently given reason to question her interest in fighting professionally.

What do you think of Donald Cerrone and Rose Namajunas’ appearances in this new Billy Talent music video?