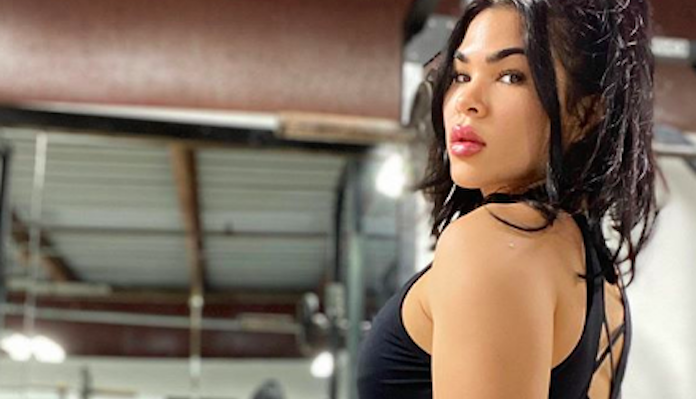 News of this matchup was first reported by MMA Junkie.

Ostovich last fought in January, 2019, when she took on Paige VanZant on the main card of the UFC’s first event on ESPN+. She lost that fight via armbar in the second round.

Prior to that loss, she was booked for a fight with Veronica Macedo, but was forced out of the matchup with an injury. She was then sidelined by a one-year US Anti-Doping Agency suspension after failing an out-of-competition drug test. She was eligible to return from that suspension on August 3, but will have to wait until late November to do so.

Mazany, on the other hand, will also enter the cage on November 28 riding a loss. She last fought in June, when she suffered a devastating, 22-second TKO loss to Julia Avila in the UFC bantamweight division. Prior to that, she picked up a first-round stoppage win over Valerie Barney in a brief stint outside the UFC’s Octagon.

In addition to this Ostovich vs. Mazany fight, the November 28 UFC card is expected to be headlined by a clash of heavyweight contenders, as hulking knockout artist Derrick Lewis looks to derail the momentum of wrestling specialist Curtis Blaydes. News of that fight was first reported by ESPN.

Breaking: Curtis Blaydes (@RazorBlaydes265) vs. Derrick Lewis (@Thebeast_ufc) will headline UFC Fight Night on 11/28, location TBD. Blaydes asked for it, knows Lewis is a fan favorite and wants to build momentum. Lewis was down, wanted time to get in peak shape. Should be good.

Here’s the lineup for the November 28 card as it currently stands with the addition of this Ostovich vs. Mazany fight: