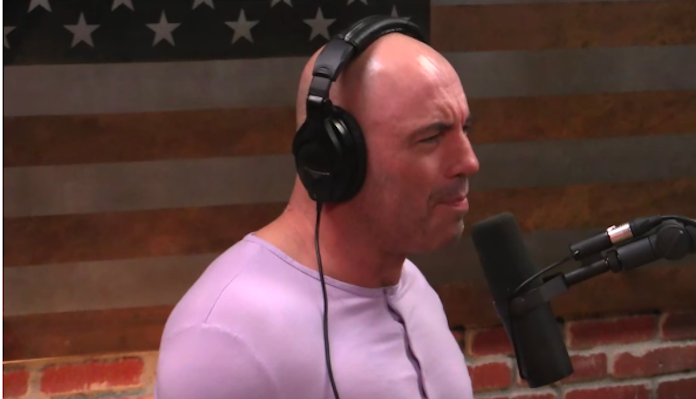 UFC commentator Joe Rogan and ESPN analyst Stephen A. Smith have recently been butting heads over the comments Smith made about Donald “Cowboy” Cerrone during the recent UFC 246 broadcast.

The pair have made it clear that they respect each other, but it’s even clearer that they’re at odds in terms of their opinions on this topic.

The latest verbal volley came from Rogan, who responded on the Joe Rogan Experience podcast.

“Listen Stephen A. Smith, I guess I should respond,” Rogan said (via MMA News). “You’re a very entertaining guy. Like you a lot and I appreciate the props you gave me in that video, but you’re wrong. Cowboy’got f*cked up with those shoulders in the clinch. He had Conor’s arms tied up and they’re in tight spaces. Conor dips low and slams this bone of his shoulder into the nose. And he’s at the beginning of the round, Conor’s a f*cking super explosive guy. Super explosive, all muscle. Just f*cking pulled tight at the beginning of the fight and just, ‘Bang! Bang!’ He got off good shots and Cowboy was confused.”

“Stephen A. Smith said that he felt like Cowboy quit,” Rogan added. “He did not quit. He got smashed.”

Rogan continued, reminding Smith of the kind of fighter Cowboy is and what he’s accomplished in the cage.

What do you think of this rebuttal from Joe Rogan?