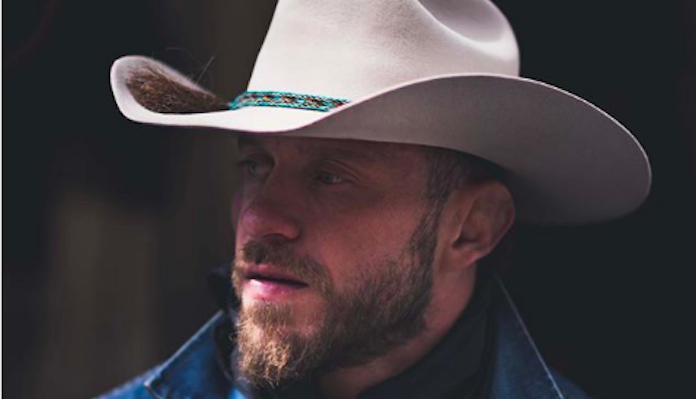 While this Cerrone vs. McGregor fight is still purely hypothetical, the Cerrone side of things is working hard to change that.

Speaking on Twitter on Thursday, Cerrone’s manager took to Twitter in an attempt to goad Conor McGregor into a fight by listing some of his client’s incredible incredible accomplishments.

“I wouldn’t want to fight him either @TheNotoriousMMA,” Cerrone’s manager wrote.

Donald Cerrone stirred up interest in this Conor McGregor matchup shortly after he defeated Iaquinta in Ottawa, explaining that he’d accept a fight with the Irishman if he can’t get a title shot instead.

UFC President Dana White also seems to be on board with this matchup, admitting it makes sense for the two fan favorites.

Do you think we’ll see Conor McGregor and Donald Cerrone in this Octagon together this year?