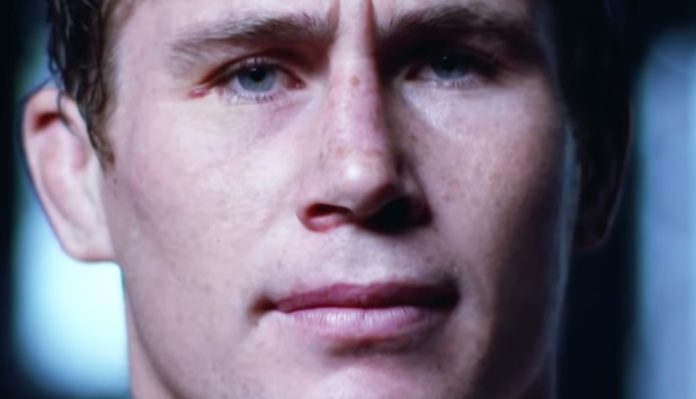 Darren Till reveals he will not be fighting at UFC on ESPN+ 29 in London.

The UK-based fighter and title-challenger fought Jorge Masvidal in the main event of UFC London last-year and received a shocking TKO loss in the second round. Since then, he has moved up to middleweight and had great success defeating Kelvin Gastelum.

However, he will not be featured on the UFC London fight card for a second time around. On Instagram, he put an end to any speculation:

“Just had a hard session there with Colin the gaffer, and just watching him put in his work for UFC London, 21st March,” said Till.

“So, we’re all working hard even though I won’t be fighting. I’m still in here with the lads giving 100% of what they give to me in my camps aswell. [And] On the 21st, I’ll be there supporting.”

Fans will arguably be disappointed that the Liverpudlian will not be representing his country on his home turf. But not to disappoint, fellow UK fighter and number four ranked welterweight, Leon Edwards will be taking on Tyron Woodley. He has fought and won on the last two UFC London fight cards and will look to do the same again as he inches closer to a title shot against Kamaru Usman.

Till was revealed as a replacement for Robert Whittaker at UFC 248 in Las Vegas in March. He was expected to face Jared Cannonier. However, in a recent interview, the UFC president Dana White claimed that Till had suffered from an ankle injury which has delayed his Octagon return.

It is unclear when ‘The Gorilla’ will fight next, and who it will be against. He is yet to confirm or deny speculation of an injured ankle.

Who would you like to see Darren Till face when he returns to fight? Let us know in the comments below!