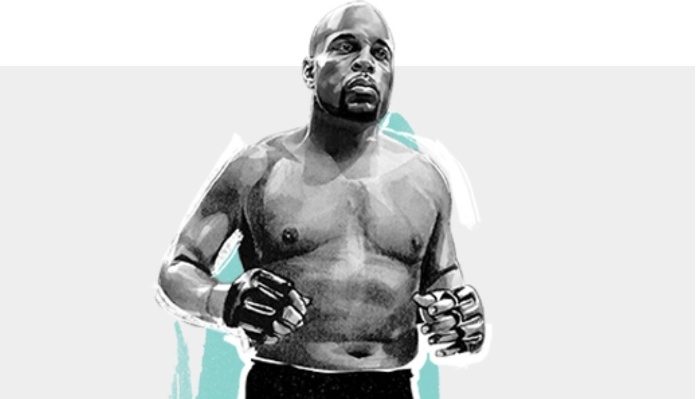 To say that it’s been a pretty good year for Daniel Cormier would be quite an understatement.

With the fighter of the year award pretty much locked up as there is only a matter of days left in 2018, ESPN has recognized ‘DC’ as one of the top 20 most dominant athletes of the past year.

“Hey everyone, @espn put out a list of the most dominant athletes of 2018 and your boy is #3,” Cormier wrote posted on Instagram. “It is an honor to be mentioned with these other amazing athletes. I could not have ever imagined a year like this. Now all I need is that nice shiny ESPY for fighter of the year and I’m set. 3 title fights, 3 finishes, 39 years old … what a year. I guess turning 40 isn’t a death sentence in sport anymore. Thank you all for your support this year and throughout my entire career. It means more to me than you know . We did this together. DC”

Things got off to a good start for Cormier immediately when he defended his light heavyweight title on January 20 at UFC 220 by stopping Volkan Oezdemir with strikes in the second round.

Having successfully defended his title three times, Cormier decided it was time to go back after the heavyweight title that he originally started pursuing as he began his career.

So that he did. Cormier would take on heavyweight king Stipe Miocic at UFC 226 in July and dethrone him, snapping his dominant 6-fight winning streak with one single punch in the opening round.

Now a two-division champion, the already great year wasn’t over just yet for the new ‘baddest man on the planet’.

Cormier’s services were needed for a third and final time as he would defend his new heavyweight strap against ‘The Black Beast’ Derrick Lewis at UFC 230. Once again, Cormier would score a finish as he submitted Lewis with a rear-naked-choke in round two.

The full list of ESPN’s Dominant 20 can be seen below. Do you agree with where each athlete was ranked?