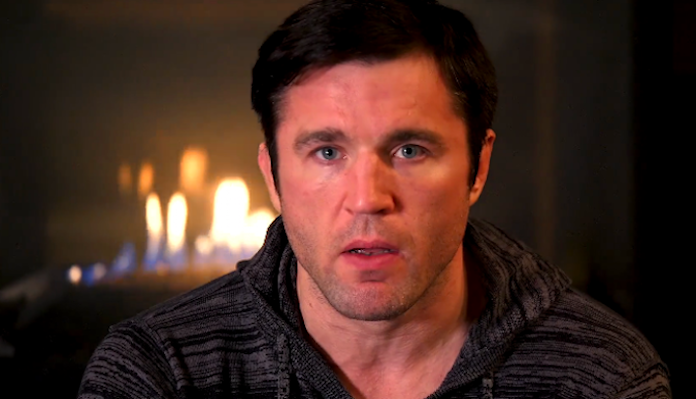 Chael Sonnen has been hit with five battery citiations after allegedly being a part of a hotel brawl in Las Vegas.

TMZ Sports was first to share the news as they reported that Sonnen was detained but was ultimately not arrested because cops didn’t personally witness the alleged incident. He still was given five misdemeanor battery citations and the police are still investigating the incident.

According to the report, a witness said she saw Sonnen banging on the door of a hotel room at the Four Seasons around 7 p.m. Saturday night. The witness says a couple walked by and a physical altercation broke out, the reason for the altercation is not known at this time. The witness says Sonnen was easily handling the man before the woman accompanied by the man began to scream and a bystander called the police which led to Chael Sonnen being detained and taken away in handcuffs. Paramedics were also on the scene but it’s unknown if they treated anyone. 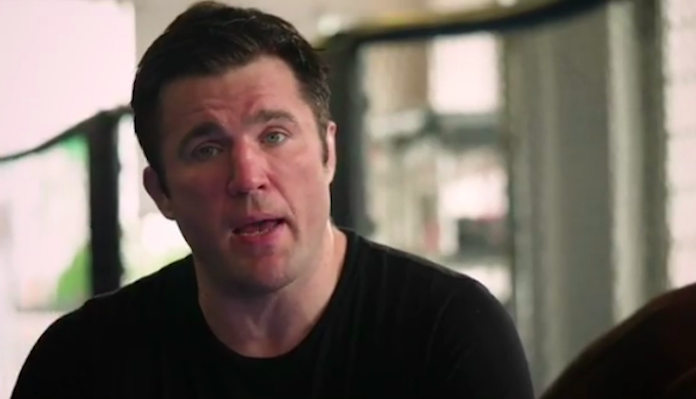 Chael Sonnen (31-17-1) has not fought since June of 2019 where he was knocked out by Lyoto Machida. Following the loss, he announced his retirement from MMA. Sonnen is known for his trash-talking and nearly beating Anderson Silva for the belt before the champ scored a fifth-round submission.

In his career, Sonnen holds notable wins over Michael Bisping, Shogun Rua, Wanderlei Silva, Rampage Jackson, and Nate Marquardt, among others. He went 0-3 in UFC title fights as he lost twice to Anderson Silva for the middleweight strap and suffered a TKO loss to Jon Jones for the light heavyweight belt. He also suffered a submission loss to Paulo Filho for the WEC middleweight title back in 2007.

What do you make of Chael Sonnen allegedly being hit with five battery citations after being part of a hotel brawl in Las Vegas?