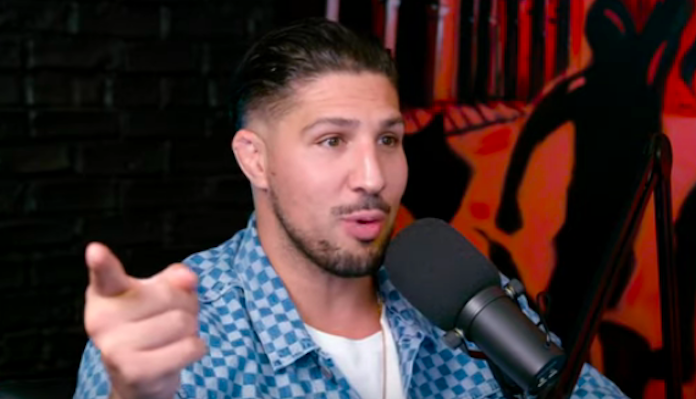 Schaub (10-5 MMA) officially retired from the UFC back in 2015. Since then he has gone on to perform stand-up comedy and is currently active as a podcast host.

Schaub & White have had a rocky relationship in the past, with both talking smack about one another.

“The main card (UFC 271) was a really good card. Overall just a great night in Houston. Obviously there was a little bit of drama going into it with – no Joe Rogan.

Do I know exactly what happened, sure I do. Is it my story to tell, nope. 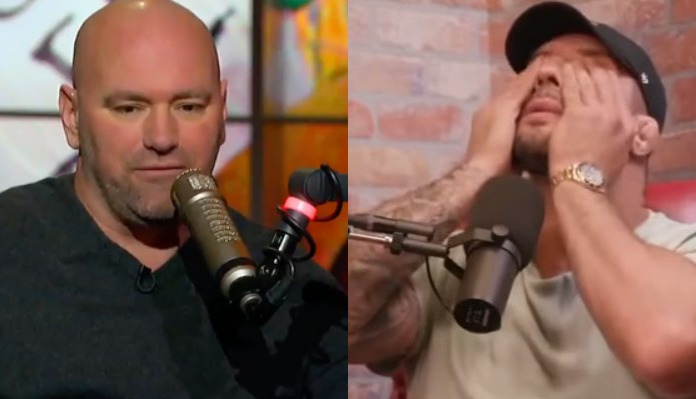 When it comes out you’re going to love Joe Rogan even more for missing that one.

Do you think ‘Big Brown’ has really put the past aside and will now love & support Dana White following UFC 271? Share your thoughts in the comment section PENN Nation!