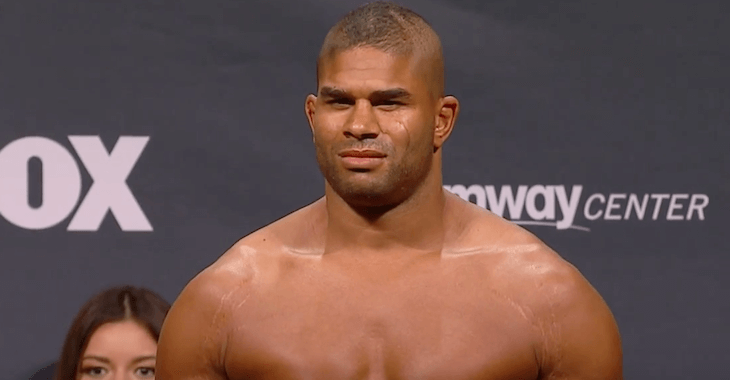 Alistair Overeem won the bout via TKO in the fight’s second-round.

Who would you like to see Alistair Overeem fight in his next bout? Sound off PENN Nation!