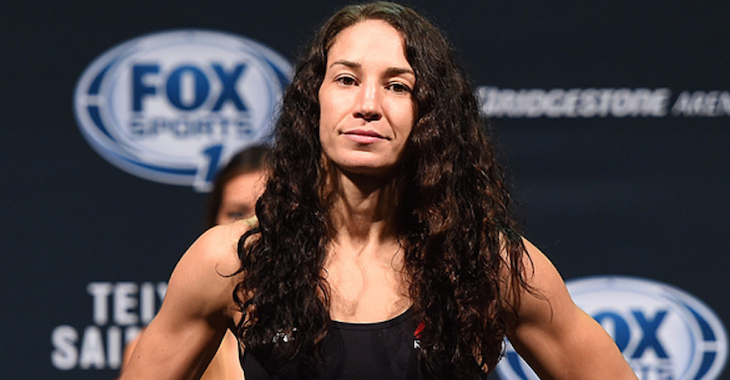 Sara McMann was able to effectively utilize her wrestling to smother Jessica Eye on route to a unanimous decision victory.

McMann struggled to find her range in the stand-up, but Eye was unable to capitalize with any good counter strikes.

The former Olympic silver medalist, Mcmann, snapped a two-fight losing skid by dominating Eye on the ground this evening in Las Vegas.