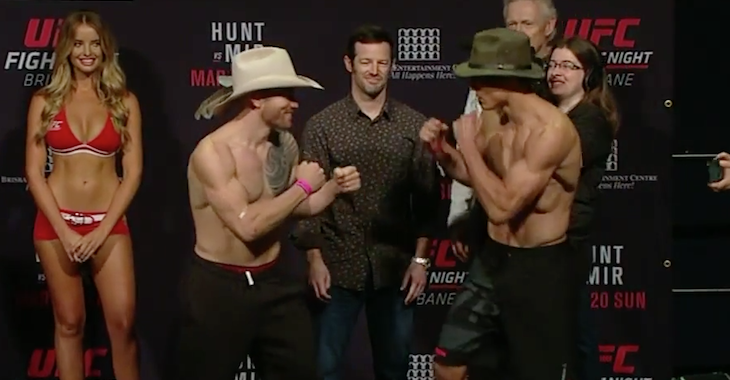 Jouban unleashed some solid punches and elbows on O’Reilly  while up against the cage, forcing the referee to step in and stop the bout.

Alan Jouban defeats Brendan O’Reilly via TKO at 2:15 of round one