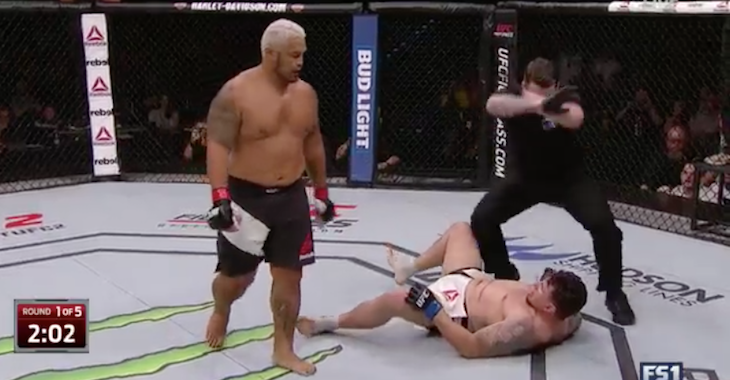 Performance of the night bonus – Neil Magny for this third-round TKO victory over Hector Lombard. The win marked the first time that Lombard had been “stopped” in his career.

Performance of the night bonus – Jake Matthews for his last-minute submission victory over Johnny Case.