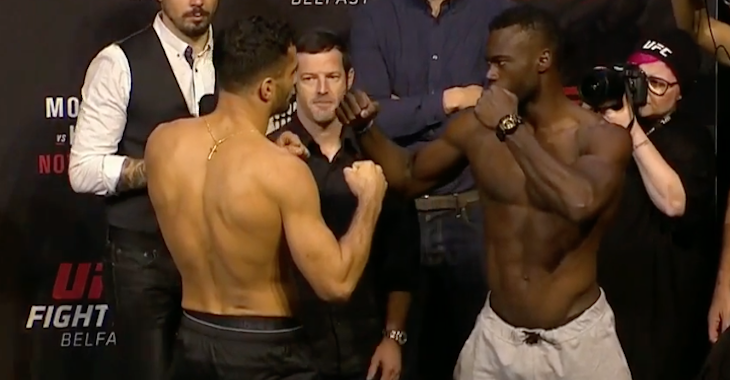 Get all of the events results below and stay tuned for main card fight recaps and highlights.