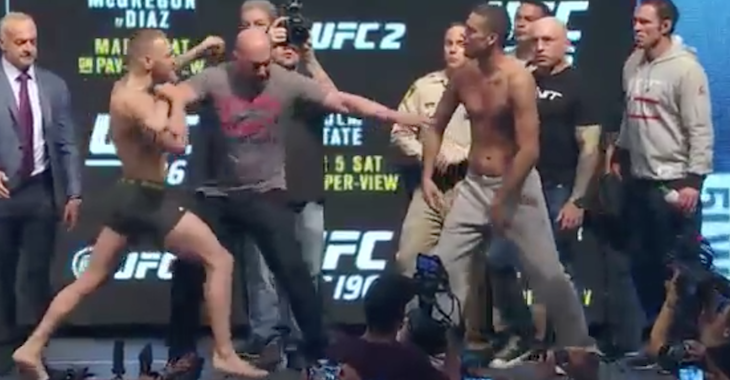 Unable to catch tonight’s UFC 196 action? BJPenn.com has you covered!

Stay glued to this page for live results updates, and stay tuned to BJPenn.com for recaps of tonight’s fights.