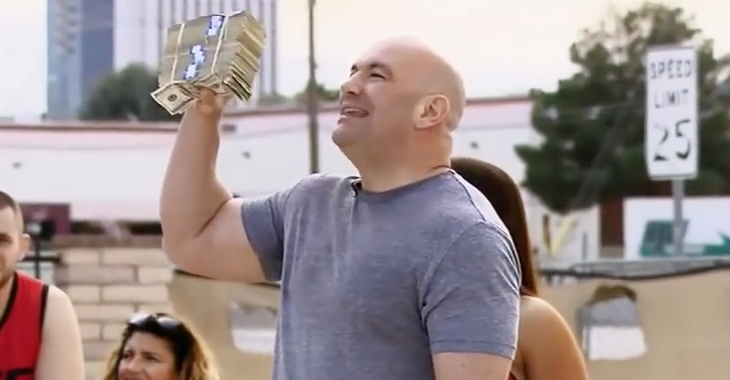 It was to be the biggest fight of the century. MMA’s double-belt poster boy strutting into the Octagon against Floyd Mayweather, the king of boxing. It was a fight that you could throw in “record-breaking” before anything you said about it and you could be right. There was one big problem though, a ton of people were not able to see it. Those that heeded the usual warning to buy early may have been on the right track. Floods of messages, tweets, and e-mails came crashing into UFC, Showtime, and the spectator’s cable providers about not being able to order or having their feed crash. Today, the UFC is trying to make it up to customers by offering full refunds.

There you go. That's the right thing to do. I won't even get hung up on the use of the word "immediately" in this context. https://t.co/NPOhlJLtar “We always try to put on the biggest and most exciting fights. We want our fans to have the best experience when watching our events. Unfortunately, we didn’t deliver the way we wanted on Saturday because of NeuLion’s technical issues on UFC.tv. As usual, we always take care of our fans and we will fix this. We have started processing refunds immediately for anyone who could not access the fight after purchase.”

Offering refunds was a good move by the UFC, considering Oregon customers have already filed class action lawsuits. Even UFC fighters themselves were tweeting on Saturday night that they weren’t able to access the fight or the stream crashed on them. It’s no surprise learning that an estimated 2.9 million people illegally pirated Mayweather vs McGregor. It’s hard to remember a fight that caused so many problems, it turns out May/Mac may have been even bigger than people thought.

Fight pass crashed on me!!!