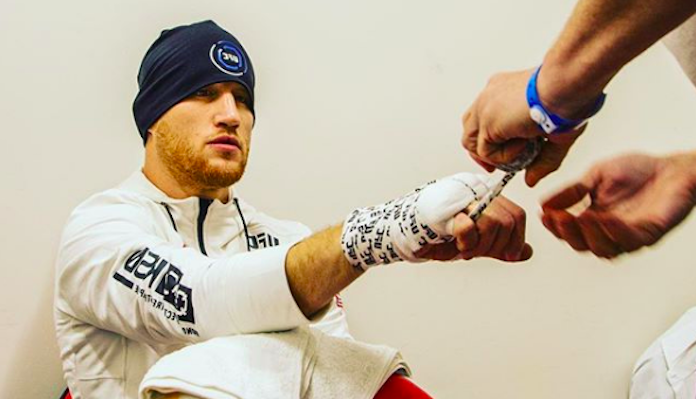 The highly anticipated Poirier vs. Gaethje main event lived up to expectations as the hard hitting lightweights went back and forth for the better part of sixteen minutes until the “The Diamond” was eventually able to put Gaethje away with punches in round four.

Last night’s Poirier vs. Gaethje main event is already being touted as a possible “Fight of the year” candidate.

Thankfully, both Poirier and Gaethje each recieved $50,000 bonuses after receiving “fight of the night” honors.

Get the full list of UFC on FOX 29 Athlete Outfitting Payouts below (as obtained by MMAJunkie):