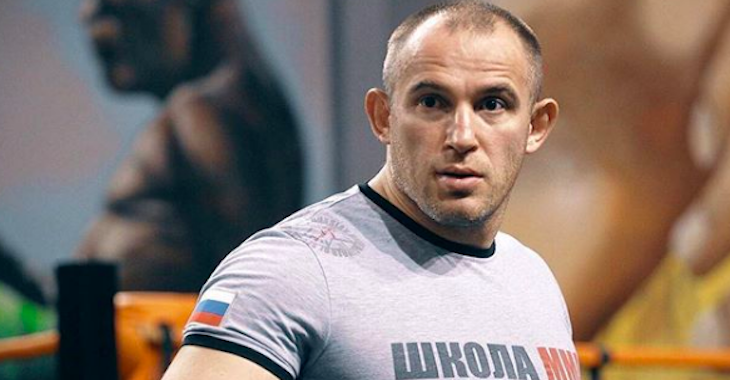 Blaydes, who holds the number-15 spot in the UFC heavyweight rankings, will enter his bout with Oleynik having most recently picked up a decision win over Polish heavyweight staple Daniel Omielanczuk. He’s 7-1 in sum. Oleynik, who is ranked 11th at heavyweight, last fought at UFC 213, when he submitted Travis Browne in the second round. He’s a fantastic 52-10-1 overall.

Patrick Cummins currently keeps the number-12 spot in the UFC light heavyweight rankings. In his last fight, he defeated Gian Villante via controversial decision. This win was preceded by a win over Jan Blachowicz. He’s 10-4 in sum. Anderson, meanwhile, is ranked eighth at light heavyweight. In his last fight, he was knocked out by dangerous British contender Jimi Manuwa. He’s 9-3 overall.

What do you think of these new additions to the UFC 217 bill?