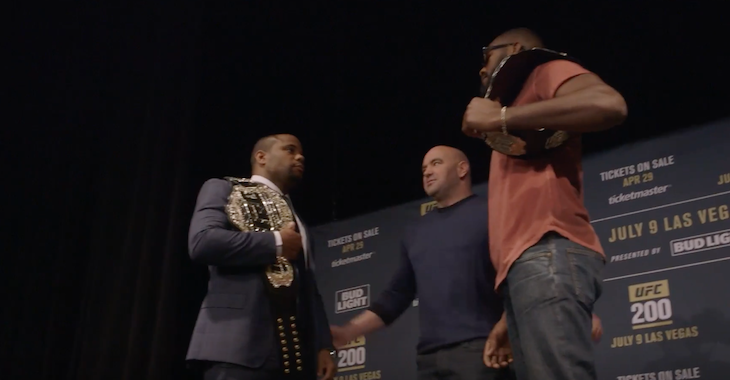 In just under one month, fight fans will witness a historic night of action in Las Vegas at UFC 200. The event, which features two title fights, an interim title fight, and the return of Brock Lesnar, will go down on July 9th, and leave fight fans in awe.

With just under one month to go until fight night, take a look at the updated odds from Bovada for the entire event

Diego Sanchez vs. Joe Lauzon – EVEN