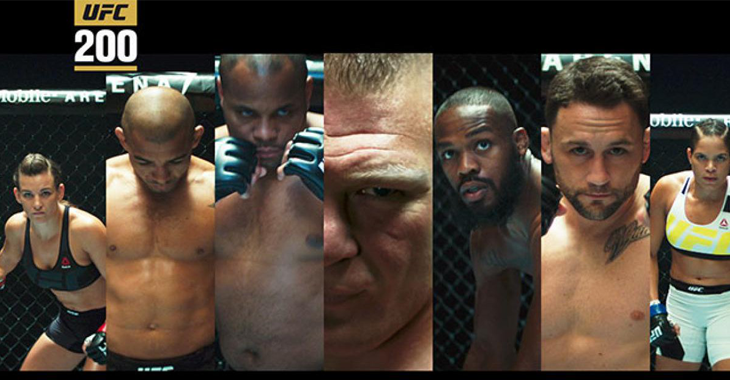 We are just two weeks away from this summer’s blockbuster UFC 200 fight card which takes place July 9 in Las Vegas, Nevada.

The UFC had already announced the twelve bouts which would be taking place at the highly anticipated pay-per-view event, but recently revealed the finalized UFC 200 fight lineup.

Is UFC 200 the greatest fight card in the history of the UFC? Sound off PENN Nation!