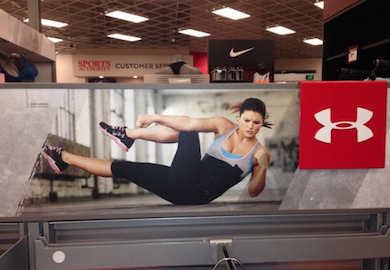 Gina Carano may be on an extended-leave from Mixed Martial Arts, but don’t rule her out entirely.

She recently told us that she hasn’t given up the thought of returning to the cage.