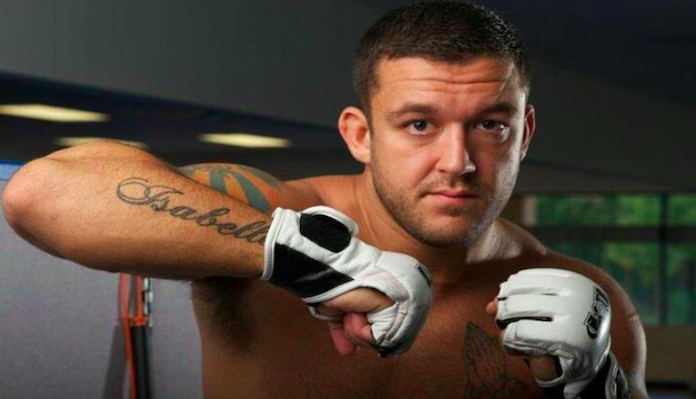 Former UFC and Bellator light heavyweight Tom DeBlass is coming out of retirement and signing with ONE Championship, he announced on Sunday.

The 38-year-old DeBlass is a third-degree black belt under Ricardo Almedia and is considered one of the finest grapplers in the world. Between 2010 and 2013, DeBlass racked up a 9-2 record in MMA. He fought twice in the UFC back in 2012, losing to Cyrille Diabate and Riki Fukuda via decision. He then signed with Bellator and picked up wins over Carlos Brooks and Jason Lambert before stepping away from MMA in 2013 to focus on his love for Brazilian jiu-jitsu and his gym, Ocean County BJJ.

On Sunday, DeBlass revealed to his fans on social media that he is making a comeback to MMA and he has signed with ONE Championship. He explained his rationale for coming out of retirement and signing with ONE in a written statement posted to his Facebook. Of note, DeBlass did not mention when he is making his ONE debut or who he will fight next.

I'd like to announce my official commitment to ONE Championship. Life sometimes has twists and turns we don't expect….

I’d like to announce my official commitment to ONE Championship. Life sometimes has twists and turns we don’t expect. This pandemic brought all of us to places we never expected to be. Yet this pandemic also forced ourself to look hard and long in the mirror at who we are. I remember the first time I went to corner Garry Lee Tonon, the owner of One, Chatri Sityodtong, approached me like he knew me for years. I was so impressed with him, his staff, and the fans. I watched the event, the fighters, the respect, and I immediately loved MMA again, I loved the code of the Samurai, and no organization emulates this code like One. I’m not claiming to come back and knock anyone out, or even win. I simply want to inspire everyone and remind everyone that this life is a fight, everyday we must fight for what we want, and it’s never easy. I promise you that I will give my best, always and forever. At 38, I can ride into the sunset with never testing myself again. Yet, this opportunity is simply a God send, and it’s my duty to accept. Now it’s time to get back into fight shape. Thank you for the opportunity, Chatri. — Tom DeBlass