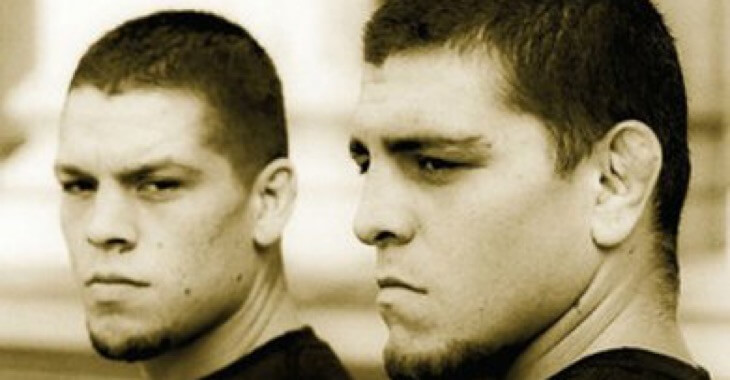 On the heels of Nate Diaz’s historic UFC 202 fight with Conor McGregor, the brothers were photographed alongside rap icon Snoop Dogg.

Now, the brothers can be seen in the photo below alongside none other than famed rapper Wiz Khalifa.

Check out the photo below: