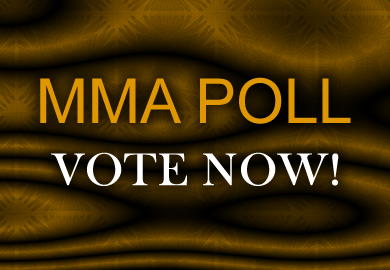 A lot has been speculated on in regards to Alistair Overeem’s failed drug testing. One of which is, who will replace him if he is officially removed from the card?

We compiled a short list of fighters based on the most popular consensus amongst MMA fans to see who rates overall as the best suitable replacement.