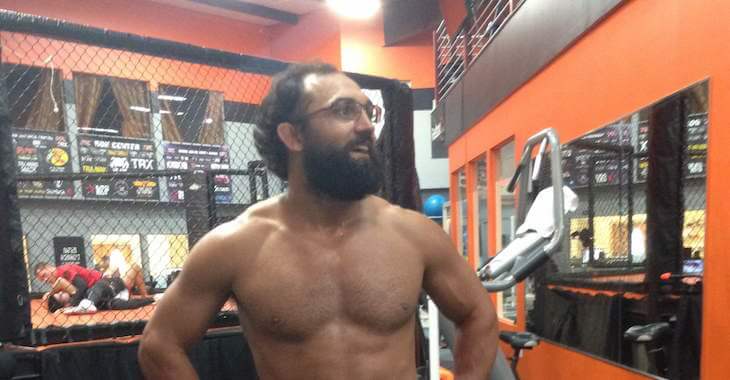 flying out to Vegas shortly. My weight is way ahead of where I was at last time. lets do this! https://t.co/LCQ1RbjZDN

Johny “Bigg Rigg” Hendricks is letting everyone know that weight isn’t going to be an issue come fight night this weekend. Hendricks has had an issue in the past battling weight cuts and being drained from the cut the night before the fight.

This time it sounds like “Bigg Rigg” is coming with a full head of steam at this Saturday’s content against Stephen “Wonderboy” Thompson. This may be bad news for the Thompson who looks to drive home a win and get a crack at the title.

What does that mean for the former champ? No deer meat (venison) for you!