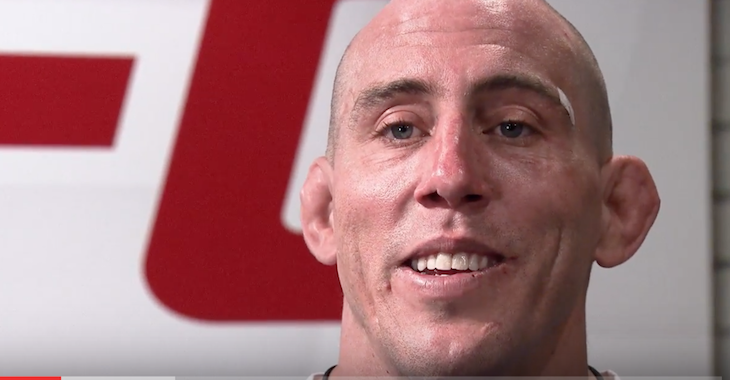 The win was an extremely impressive one for Taylor, who used his wrestling to secure a submission win to solidify his place on the UFC roster. Congratulations to my man @jtmoneymma! A true redemption story. What a journey, from our Cal State Fullerton wrestling days together to this. I'm so glad to be a part of your redemption story. I could not be more proud of @dhlimamma. Keep your head up your journey is not over. What an honor to have you both in the finals, job well done boys!!!

Dillashaw wasn’t the only one to be thrilled for Taylor, as many members of the MMA community took to social media to congratulate Taylor:

TUF Finalist 9 years ago, Kicked off the show.

Comes back and wins the show 9 years later. Wow.

That is the coolest shit ever, this is what makes MMA so awesome. Congrats Jesse Taylor. @ufc #ufctuffinale #tuf25finale

THE MOMENT! Jesse Taylor is your @ultimatefighter champion! #TUF25Finale https://t.co/JaFrtWCgdk

IT IS ALL OVER! JESSE TAYLOR IS YOUR #TUFREDEMPTION CHAMPION!

YES!!! If anybody deserves it it's this guy never gave up never quit man I'm so happy for him!!! @jtmoneymma