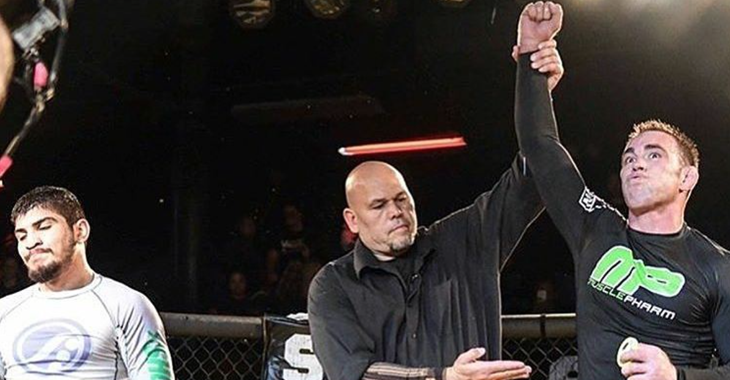 Dillon Danis is one of the most recognizable grappling stars and has crossed over with getting quite a bit of recognition amongst MMA fans with helping UFC superstar Conor McGregor train for his last two fights.

Over the weekend, Danis competed in the Submission Underground 4 grappling event against MMA veteran Jake Shields. Shields ended up beating Danis in their match in overtime, displaying his high level of grappling prowess. After a 10-minute round where neither Shields nor Danis could lock up a submission, they went into overtime where Shields was able to pull off a faster escape, taking the win. 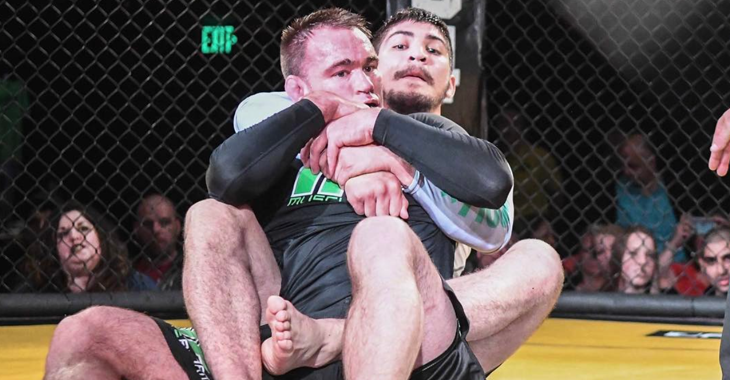 Shields spoke with MMA Junkie Radio following his win over Danis and talked about the match and whether a rematch is in the cards.

“I’m debating if it’s something I want to deal with, or if I just want to take my win and let him deal with it and simmer on it, or beat him again,” Shields said (transcribed by MMA Junkie). “I think I can beat him a lot worse, so a part of me wants to go out there and submit him, or part of it is I can move on and face him later down the road. It depends on if they offer me good money or not.”

Although unable to secure a submission win, Shields said that even if the match were to have taken under traditional International Brazilian Jiu-Jitsu Federation rules, he still would have won by points. 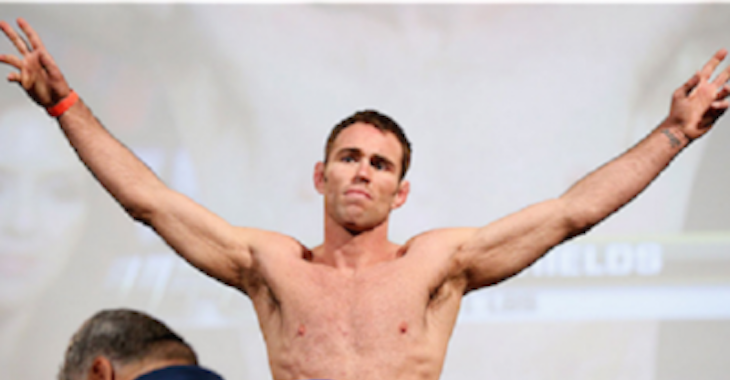 “I would have beat him, too, if it would have been the standard (International Brazilian Jiu-Jitsu Federation) points,” Shields said. “So I’m not sure why he’s trying to act why it’s the rule set. The kid’s kind of a baby.

“Just take your loss like a man. If you’re already bitching about it the next day, it’s like, c’mon.”

With a contract signed with Bellator, how do you think Dillon Danis will do in mixed martial arts when he makes his debut? Will Conor McGregor’s success rub off on the confident Brazilian jiu-jitsu practitioner? Let’s get your thoughts in the comment section.