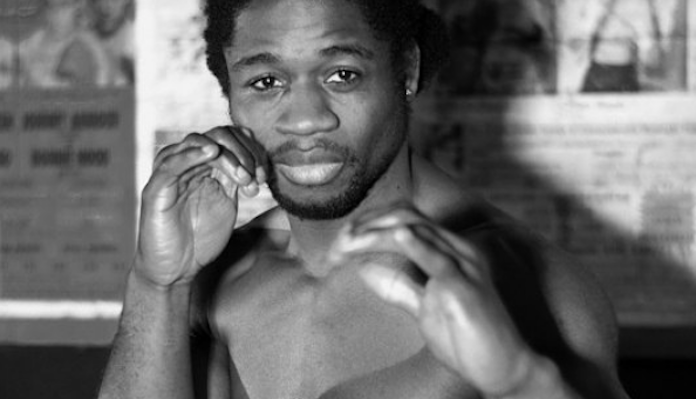 According to a report from TSN’s Aaron Bronsteter, the UFC has parted ways with a number of its fighters. The most notable names in this crop of jettisoned fighters are Galore Bofando, Kailin Curran, and Oluwale Bamgbose. Though this report also mentions Angela Magana has been released, this is actually not a new development.

Bofando could not have been more impressive in his UFC debut, slamming Conor McGregor training partner Charlie Ward face-first into the canvas for a bizarre but unforgettable KO win. Unfortunately, Bofando’s second UFC appearance couldn’t have been less impressive, as Canada’s Chad Laprise exposed the hyped fighter’s almost nonexistent skill on the ground. Bofando is 5-3 overall, though 2 of his losses came by way of DQ for illegal strikes.

Kailin Curran, meanwhile, had an exciting run in the UFC. Unfortunately, she rarely found a way to win, and there is no substitute for victory. The Hawaiian went a tough 1-6 in the Octagon, having lost to Paige VanZant, Alex Chambers, Felice Herrig, Jamie Moyle, Aleksandra Albu and most recently, Yan Xiaonan. Her lone Octagon win came against Emily Kagan. She leaves the organization with a 4-6 overall record.

Bamgbose, finally, went 1-4 in the UFC, losing to Uriah Hall, Cezar Ferreira, Paulo Costa and Alessio Di Chirico, and defeating Daniel Sarafian. While this release from the UFC is bound to sting for the 6-4 fighter, some of his recent comments on Twitter indicate that he’s fallen out of love with the sport of MMA.

Are you surprised to see that Galore Bofando, Kailin Curran and Oluwale Bamgbose have been handed their walking papers?