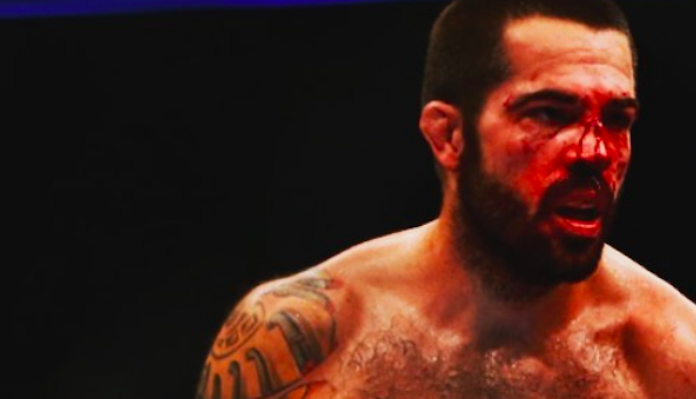 Snoop Dogg’s role as a commentator on Dana White’s Tuesday Night Contender Series was met with mixed reactions. Some members of the MMA community loved it. Others, meanwhile, hated the rapper’s inclusion on the show, particularly after he trashed UFC light heavyweight champ Daniel Cormier and unleashed a profanity-riddled tirade at Conor McGregor (see that below).

You can file fan favorite UFC welterweight Matt Brown into the group of people who don’t approve of Snoop’s involvement with the UFC.

“It’s disgusting, and I just can not wrap my head around this concept of using someone that’s downgrading the sport to grow the sport,” Brown said on the latest episode of BJ Penn Radio. “You want to talk about bringing new fans, like who gives a shit. I mean the fans are going to find out about it. This sport is far beyond the tipping beyond. It’s not an underground, niche thing anymore. People find out about it one way or another. And it can be grown organically. I believe all this. I don’t know if the marketing people at WME or whatever might disagree, but I feel strongly that it can be grown organically and with some dignity. And we don’t need people like that bringing it down. And that’s it. If he walked up to my car right now, I would get out and punch him in his face.”

“I have to wonder if [Snoop’s involvement] may even alienate some people, some of the longer-term fans,” Brown continued. “People like us that are deeply involved in it, it’s not gonna alienate us cause this is our life and this is what we’re gonna do. Like, I’m gonna be a fan no matter what. But I have to wonder about the guy that works at his office all day and then maybe goes on the forum every night and he starts seeing that stuff, and now he’s like, ‘I’m done with this crap. I don’t wanna be associated with people like that.’ That’s how I feel like I would be if I were just an average everyday Joe working at 24 Hour Fitness or something.”

What do you think of Matt Brown’s take on the Snoop Dogg situation?