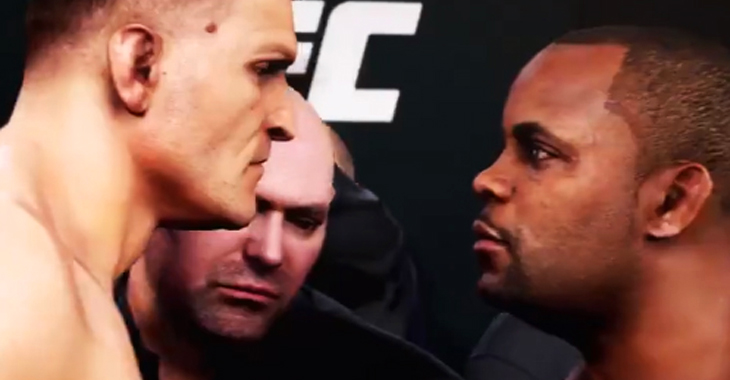 Out of nowhere, we were suddenly hit with probably the biggest fight of the year in 2018. Whether there is some sort of triumphant return of Conor McGregor or not, Daniel Cormier jumping up to heavyweight to challenge Stipe Miocic for his title as his career comes to close is absolutely gigantic. Just as with his fight with Francis Ngannou, don’t expect a whole lot of trash talk. Miocic is actually happy for both of them that fight got made, as well as expressing a lot of respect for the light heavyweight champ.

“[The fight with Daniel Cormier] just happened. It was kind of crazy how it all happened. I’m just glad it all worked out and we can both do it and both make a lot of money doing it. DC’s a great guy. He’s an amazing fighter. He’s done so much stuff in his life. He went to the Olympics twice, won the Grand Prix in Strikeforce and all that. It made sense for both of us and we’re doing it.”

Most title defenses in heavyweight history. And another one coming soon… July 7! pic.twitter.com/tHQOfsGOjv

Whether Stipe Miocic ponders about what this sort of fight will do for his legacy or not, beating an Olympian and the heavyweight Strikeforce grand prix champion would be an incredible feather in his cap. Not to mention, Cormier’s only loss has been to Jon Jones. As for the light heavyweight champ, the implications of potentially grabbing the heavyweight title and becoming a two division UFC champ would eclipse any tarnish his losses to Jones left on his legacy. If he loses, he still leaves the sport as one of the greatest of all time. It all goes down this July.