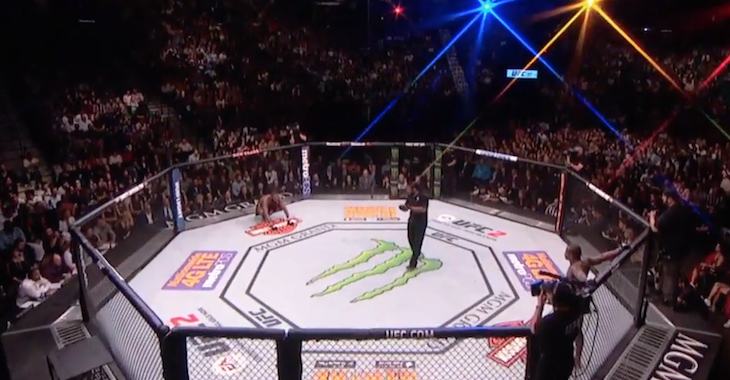 In the wake of the biggest event in the history of the UFC this past weekend at UFC 200, it was announced that the UFC had been sold to WME-IMG for $4 billion. Understandably so, the MMA community went wild reacting to the news of the promotions sale.

In the wake of the news, UFC founder Rorion Gracie spoke to MMAFighting to give his thoughts on the UFC’s sale:

“I don’t know the exact details of the sale. I heard it was going to be sold and Dana will continue as president.”

“They did the right thing. They sold it and will continue making money,” Gracie said. “Their intention was to make money, and they did it. They enjoyed the ride for a long time, and made the decision to sell it. We have to respect their decision. If I were them, I may have done same thing.

“They took my revolutionary concept for the UFC from a relatively small company, invested a lot of money, created this huge marketing wave around it, and are now collecting the benefits of a $4 billion sale.”

With the news of the UFC’s sale, it has also been revealed that UFC President Dana White will stay on board and even take on a larger role within the promotion.