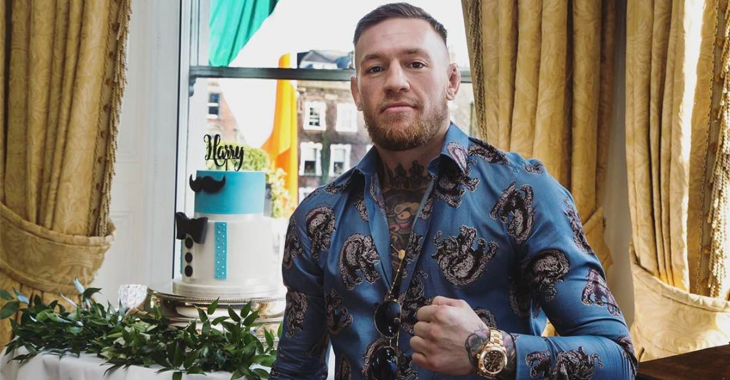 Exactly like Conor McGregor said he was going to do, he went to Las Vegas to meet with the Nevada State Athletic Commission (NSAC) to negotiate his fine so he could apply to get his boxing license in the state and move forward with putting together the fight against Floyd Mayweather.

“I love the Vegas commission,” McGregor said in January during his pay-per-view interview in Manchester. “We’ve come to an understanding. I’m gonna fly out there and fix it. I’m gonna get my Las Vegas boxing (license) and then we’ll see where the f**k Floyd’s at.”

McGregor was given a six-month time frame to complete his community service hours, which can be completed in Dublin, Ireland or Las Vegas, Nevada.

“I’m ready to box,” Conor McGregor said to the Los Angeles Times earlier this month. “I’ve been ready for a long time. The game’s going to be in shock when I step in the ring. Trust me on that.”

As far as when “The Notorious” is expecting the fight with Mayweather to take place, September is what Mcgregor said he had in mind and was close to being agreed upon.

Do you think we will we see the fight go down in September? Give us your thoughts in the comment section!