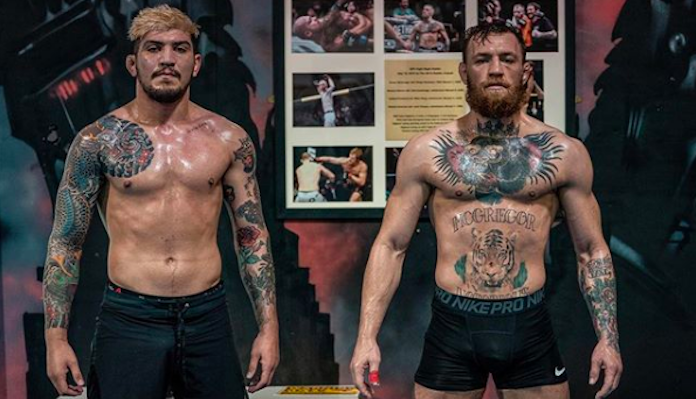 Dillon Danis believes people are doing Conor McGregor dirty by suggesting Max Holloway is the best featherweight fighter in the history of the sport.

Following his sensational win tonight in Toronto, “Blessed” received a ton of praise from his peers.

A lot of fighters, and members of the MMA Community, touted Max Holloway as being the greatest featherweight in history.

Those praises didn’t exactly sit well with Bellator MMA fighter Dillon Danis, who took to Twitter with the following message.

they do Conor dirty by saying max is the best FW ever… Conor is, he beat porier, aldo, mendez AND max and more

“They do Conor dirty by saying max is the best FW ever… Conor is, he beat porier, aldo, mendez AND max and more.”

Danis, who is a friend and training partner of former two-division UFC champion Conor McGregor, believes that “Mystic Mac” should still hold the title of greatest featherweight of all time.

However, since then much has changed.

Conor McGregor never went on to defend his featherweight title and instead moved up a weight class in an effort to become the first man in promotional history to hold two belts simultaneously. 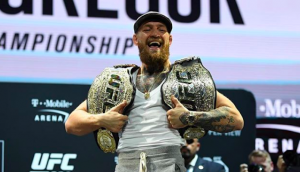 McGregor ultimately achieved that feat at UFC 205, when he knocked out Eddie Alvarez in round two.

The Irish superstar was later stripped of both UFC titles due to inactivity.

As for Max Holloway, since losing to Conor McGregor in August of 2013 the Hawaiian has gone on to win his next thirteen fights in a row. 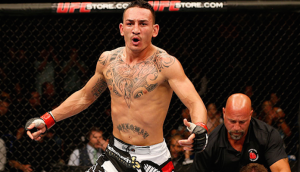 When talking the greatest featherweights of all time, Max Holloway, Jose Aldo and Conor McGregor are all surely in the discussion.

Who do you believe is the greatest featherweight of all time? Sound off in the comments section PENN Nation!