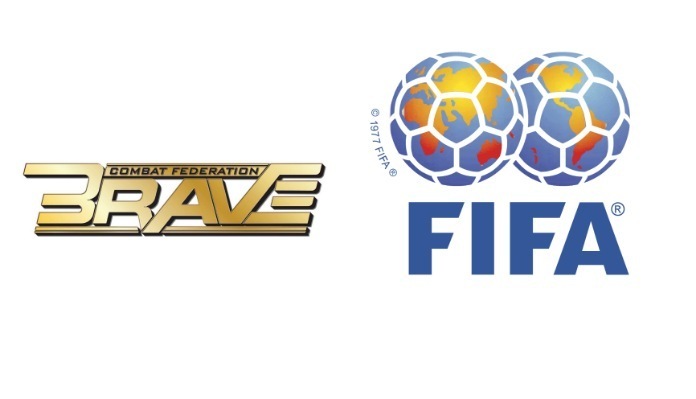 If you have ever dreamed about an MMA league similar to a more famous sport, such as football, your dreams could become reality within two years, as Bahrain’s promotion BRAVE CF is about to launch BRAVE National League.

On Friday, September 17, the promotion sent a press release, stating that they are going to introduce a new system that will create a global ecosystem for the MMA industry under one umbrella, to the effect of FIFA, called BRAVE National League.

“MMA is one of the most global sports along with football/soccer. It deserves a sports system that helps the industry reach its potential around the world and BNL will be that solution,” said BRAVE Combat Federation COO, Valeria Lang.

The first league under this model is set to be launched in 2023 and BRAVE CF has plans to expand this model to five more countries/regions in three years’ time.

The above-mentioned National Leagues are expected to operate under one global umbrella, as football/soccer operates.

“Each league will have the freedom to operate within their own meanings, as long as they follow certain requirements, such as UEFA and AFC (continentally) and The FA, Premier League and La Liga (nationally) do in football/soccer,” the press release continues.

“The business model will be one of the biggest sports investment opportunities. This will create a new economic movement in the countries that introduce BNL. It will be regulated by a national commission which will be governed by an international regulatory authority. A full global ecosystem for MMA,” explained BRAVE CF Director of Operations Faith Pearson.

It also seems that fighters who decide to join these leagues will have season contracts instead of purses per fight.

It’s still unclear how BRAVE National Leagues will practically work, if each league will have multiple teams, just as in football/soccer, or if it’s going to work in another way. BJPENN.com reached one promotion’s official who stated that BRAVE CF’s will clear the air in the near future.

“We are very excited to announce the BRAVE NATIONAL LEAGUE. It has been 5 years of work and bringing the experience of the Kingdom of Bahrain and KHK Sports to mixed martial arts. It was not easy to bring a massive group of people together from different areas of expertise and world together for one vision. We believe it will be the biggest game-changer we have seen in sports for a while” concluded the promotion’s president Mohammed Shahid.

BRAVE National League will not be the first promotion trying to mix different sports models with mixed martial arts. We already had International Fight League, World Series of Fighting, which recently turned into Professional Fighters League and it seems we are going to have another MMA promotion, called World Fight League, which promises to introduce teams and conferences, just like NBA, NFL, and other US major leagues do.

What do you think of all these new MMA promotions, based on different sports models? Sound off in the comments section, PENN Nation!