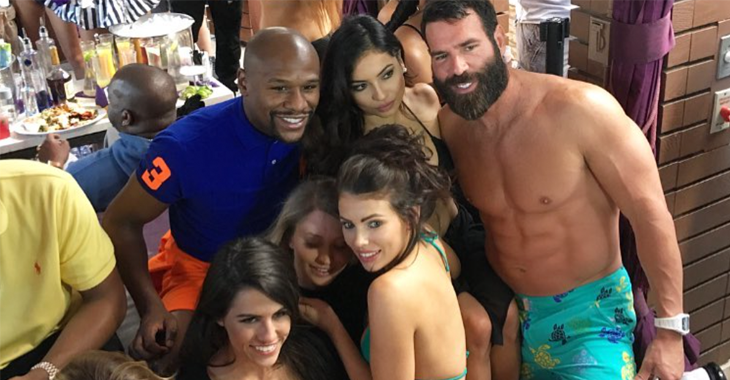 Dan Bilzerian is known for the ridiculous lifestyle that he lives, documenting many of his spectacles for all to see on Instagram.

With 21.3 million followers and counting, the Instagram king recently spoke with the guys at MMA Junkie Radio where he said there were a few things on his bucket list that he still needs to check off.

“Thailand’s on there,” Bilzerian stated. “I want to go surfing in Fiji. I want to go heli-skiing in Alaska. I have wanted to do [an MMA fight]. I’ll be 37 this year, so I better do it pretty (expletive) soon if I want to do it. It’s tough nowadays because these (expletive) kids are training from the time they’re 6 or 8 – by the time they get in there, they’re so well-versed.”

Bilzerian’s desire to fight in a mixed martial arts competition caught a lot of people’s attention and a couple of fighters have thrown their name in the hat to welcome the millionaire to the world of MMA. 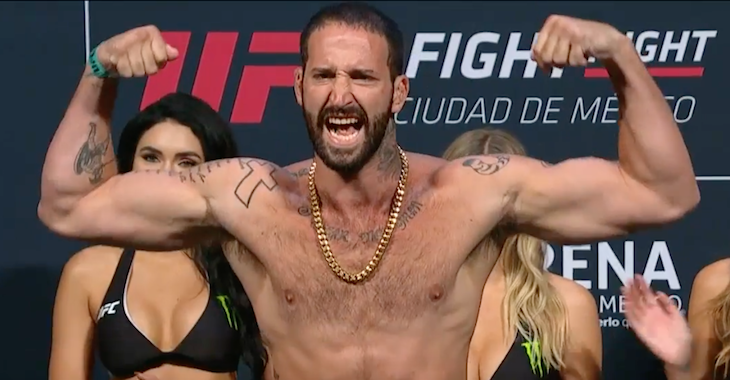 Former UFC fighter and winner of The Ultimate Fighter 16 Colton Smith also threw out a challenge to the Instagram playboy.

“@DanBilzerian I’ll be your huckleberry! We will donate 100% of the proceeds to Veteran Charity the Fisher House or one comparable! #4aCause”

@DanBilzerian I'll be your huckleberry! We will donate 100% of the proceeds to Veteran Charity the Fisher House or one comparable! #4aCause

Bilzerian stated that he has toned down his partying and now would be a good time to be fully committed to training. The millionaire always seems to be up for an interesting challenge, especially if money is involved. 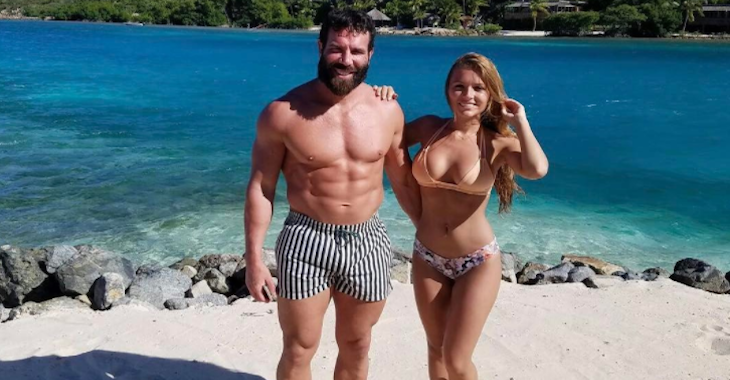