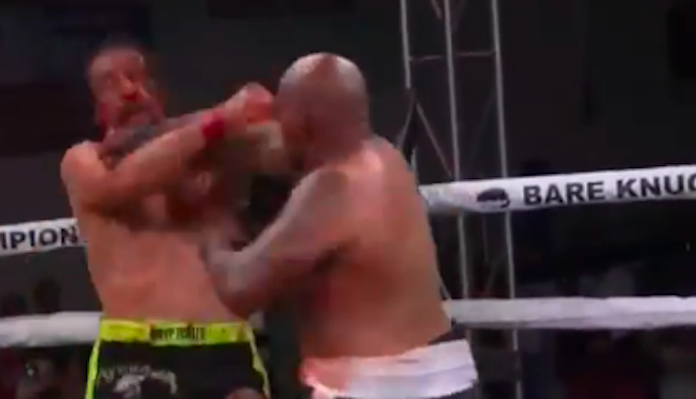 Here are the full results from the bloody event (via MMAJunkie)

Here are some of the highlights of the card:

Will you be tuning in for Bare Knuckle Fighting Championship’s second event?