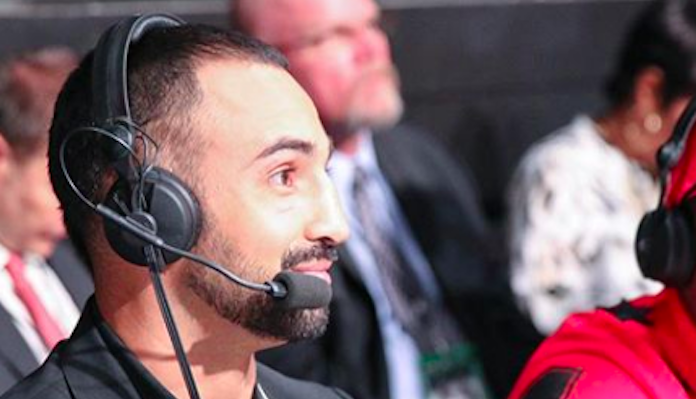 On Saturday night, in the main event of BKFC 6, Paulie Malignaggi and Artem Lobov finally stepped into the ring together to settle one of the most high-profile beefs in combat sports. At the end of five closely contested rounds, Lobov was named the winner of this fight by decision, leaving Malignaggi questioning the judges’ competency.

While Malignaggi does not believe he lost this fight, he did admit that, after scrapping sans gloves for 10 minutes, he does have a degree of respect for Lobov — respect that seemed unthinkable before the fight.

“I think when fighters fight each other there’s sort of that soul searching of themselves and you kind of have to dig deep,” Paulie Malignaggi said at the BKFC 6 post-fight press conference (transcript via MMA Fighting). “Maybe this wasn’t (Jason) Knight vs. Lobov, this wasn’t the all-out war that Knight vs. Lobov was, but I had to dig deep and I got left one-handed so I had to stay calm in the line of fire and Artem had to dig deep because he had to chase me trying to land the shots that he couldn’t land and he had to still go for it and try to win the fight. You still gain that respect for one another, nonetheless. And I think we have that.

“I still don’t agree with everything that he did, but I’m sure people aren’t going to agree with the way I responded to everything too. So respect to Artem. He’s got a newborn baby, so he’s probably going to benefit from this and do well for himself.”

How did you score the BKFC 6 fight between Paulie Malignaggi and Artem Lobov?