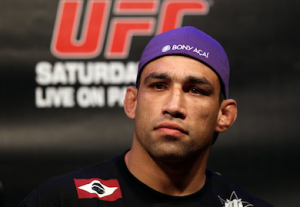 “I’m confident in my stand-up, too. I’m not just a jiu-jitsu guy. I’m a complete fighter now. I have the best coach in the world in Rafael Cordeiro. He showed me a lot of tricks.”

In a recent interview with FOX Sports, Fabricio Werdum, discussed the skills of his UFC on FOX 11 opponent, Travis Browne.

The two heavyweight serve as the night’s main event in Orlando and the winner is promised a title shot.