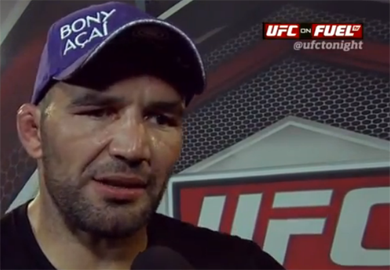 Hop to page 2 to check out the rest of the interview in Video form.