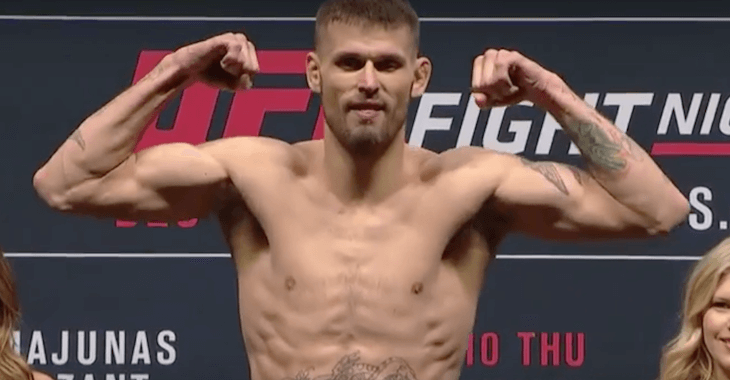 Both fighters landed some solid shots in the opening frame, but it was Howard who was able to score the rounds lone takedown.

Round two started and ended just seconds later. Tim Means was able to catch John Howard coming in with a left hook that sent “Doomsday” crashing to the canvas.

One follow up punch was all Herb Dean needed to see as he stepped in to wave off the fight.

Tim Means defeats John Howard via KO at 0:21 of round 2