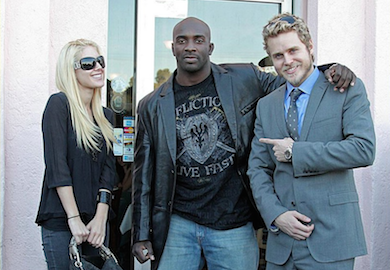 And while business may press on as usual in the UFC offices, four of their contracted athletes were handed down severe sentences during today’s Nevada Athletic Commission hearing, in Las Vegas.

UFC middleweight Kevin Casey was suspended for 12-months and fined $5,600.00 for failing his latest drug test for banned steroids.

His UFC win over Bubba Bush was overturned to a no-contest.