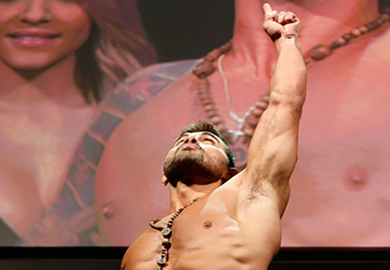 Abreu was looking to finish the fight as soon as it started when he swung for the fences from the get-go. He landed a right hand that wobbled Wagner Silva and Abreu did a good job staying calm and composed, careful not to drain his gas tank too quickly. From that point on, though, he made it too obvious he wanted to land the overhand right again. This let Silva dodge and duck almost every time Abreu swung it. Silva could not escape the shot forever, though. Eventually one of them landed and it knocked Silva out for a loop, this time sending him falling to the mat.

Abreu followed and threw a flurry of punches that slowed Silva down some more. He gave up his back and Abreu slapped on a rear naked choke. Silva had no other choice but to tap out, giving Abdreu a submission victory.

Ricardo Abreu def. Wagner Silva by way of Submission (RNC) 1:06 of Round 2