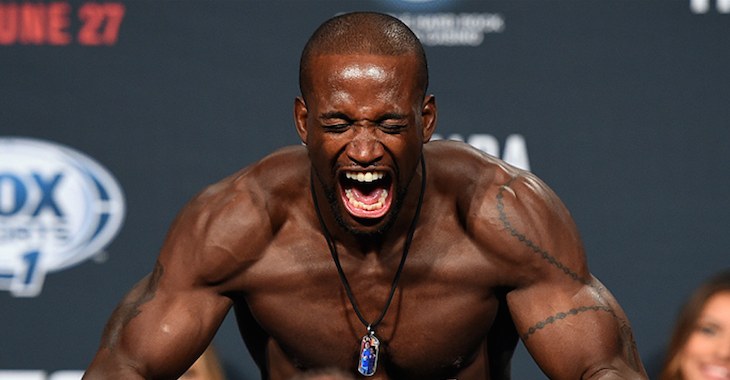 The news comes just days after Gordon announced his plans to drop down to the promotions welterweight division.

Gordon took to his official Facebook Page to announce his release.

After knocking out Dheigo Lima at the TUFC 19 Finale, Gordon went on to lose his next three octagon appearances.

Which promotion do you hope to see “Truck” in next?