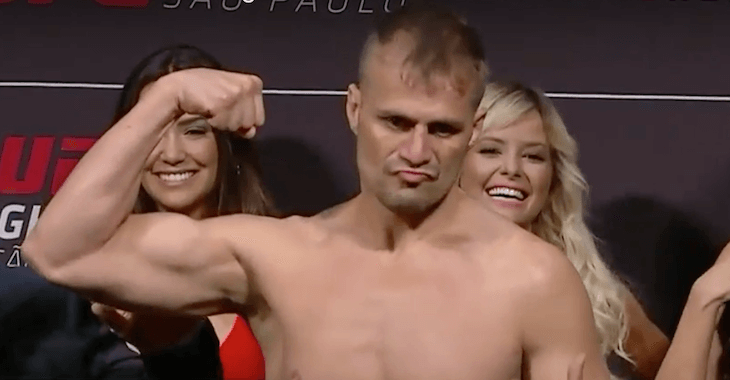 News broke earlier this afternoon that the UFC had cut 8 fighters from their roster.

The news was broken by MMAFighting, which revealed that the UFC has released 8 fighters, including:

The most shocking of the releases is Fabio Maldonado, who has been with the UFC since 2010. Unfortunately for Maldonado he is currently on a 2-fight skid that has seen him drop losses to Rampage Jackson and Corey Anderson.