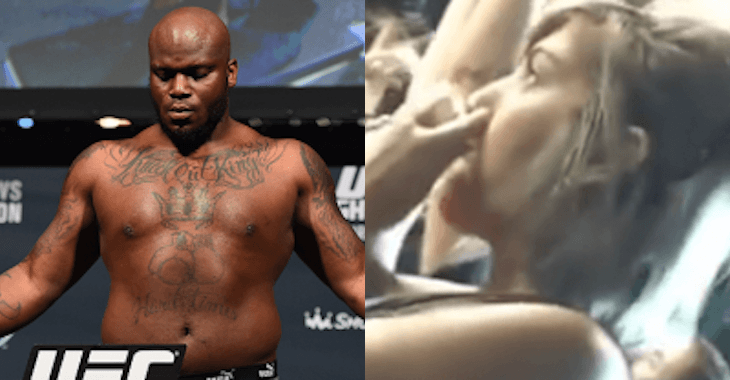 On Monday, UFC heavyweight Derrick Lewis posted a video on his Facebook/Instagram of a fan at an Astros game who was allegedly doing some booger sugar, aka cocaine.

The video made its way around the web but apparently, according to the fighter himself, he wasn’t even at the game and never posted the video.

That’s right, Lewis is claiming he was hacked and for some reason whoever hacked him decided to post this video. Why? Who knows.

Lewis had some fun with it on Twitter, but ultimately admitted that he wasn’t responsible for posting the video or having anything to do with it.