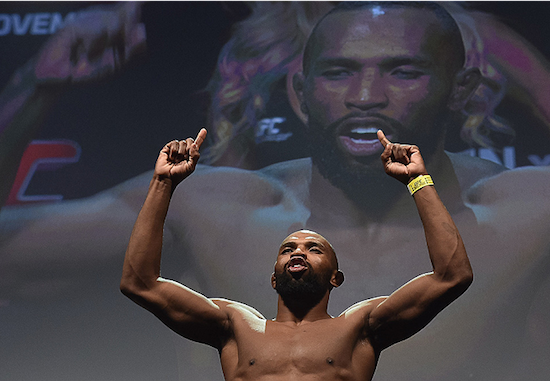 Charlie Brenneman tried to bring “the wrestle” to Brazil with him tonight, but Silva punished him after he made one wrong move.

Brenneman attempted to take the fight to the mat but Silva transitioned and was able to take his back after a grappling exchange. Brenneman tried to race back to his feet, but Silva got his hooks in and started working for the choke. He locked his forearm against the throat of Brenneman and started cranking. Brenneman had no choice but to submit and tap out.

This was Brenneman’s third loss in a row and he is currently winless in his UFC run. Do you think he will be cut after tonight? Share your thoughts in the comment section below!

Leandro Silva def Charlie Brenneman by way of Submission (RNC) 4:15 of Round 1