UFC Announces Return to Germany, Ireland, Sweden And For The First Time, Turkey 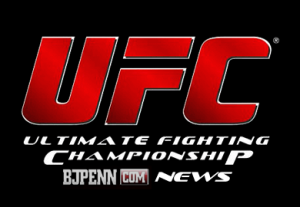 The UFC has announced that they will be returning to Germany. This will mark the third time the UFC has held an event in the country. The fight card will be in Berlin, on May 31. This date is interesting since they also have an event scheduled in Brazil (Sonnen vs Silva) on May 31. Two fight cards on the same day in two different countries, wow.

Garry Cook on @talkSPORT: “The UFC is going to Dublin on July 19th and exploring Glasgow in 2015!”

In even more international UFC news, Fighters Only is reporting that Garry Cook confirmed that the UFC will be in Stockholm, Sweden on October 4 and will make their first trip to Istanbul, Turkey on November 22.

No fights have been announced yet for any of the cards. Check back with BJPENN.COM for the latest fight announcements.