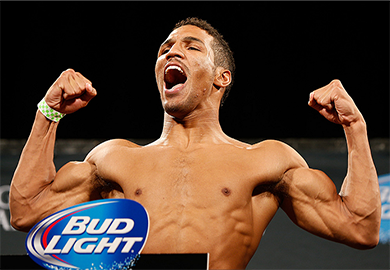 Jon Tuck and Kevin Lee concluded the UFC Fight Pass portion of the preliminary bouts with their lightweight fight. Jon Tuck seemed to possess all of the momentum in the opening round, but two low blows in a row caused him a point and ultimately the decision.

Lee set up his takedowns with nice combinations and put Tuck on his back often. Tuck showed great awareness and determination by going for submissions off of his back, but Lee defended them well and continued to grind out a decision win with top control and ground-and-pound.