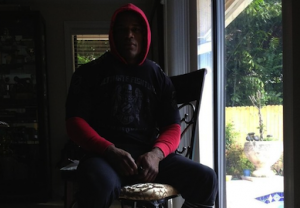 “As long as I go to the fight healthy and make my weight right, I don’t see him being any problem. I see myself knocking Jake Shields out to be honest. I have to show it, I have to prove it and I have to do it to be able to win… I don’t care what anyone says, he’s a very difficult fighter to fight. He doesn’t look like he’s dangerous, but you take a look at his record and you take a look at his fights, he always proves people wrong. With that said, I still believe I’m going to knock him out. I will take out anyone, just Jake Shields is next.”

Do you agree with his assessment and prediction?