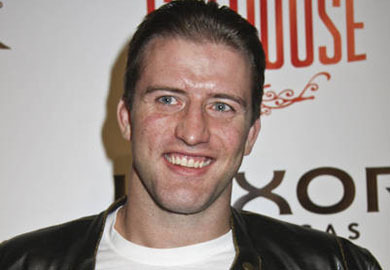 On Tuesday afternoon, news broke that former middleweight contender Chael Sonnen will be a coach for the upcoming seventeenth season of ‘The Ultimate Fighter’. His opposing coach will be current UFC light-heavyweight champion Jon Jones, who Chael will face on April 27th at a location yet to be determined.

As a result of Tuesday’s big news, Forrest Griffin was left without an opponent for the December 29th event. But, according to multiple sources within the mma industry, Griffin will still participate at UFC 155 against a familiar opponent, Stephan Bonnar.

Bonnar, who suffered the first TKO loss of his career at the hands of Anderson Silva this past weekend, has gone 0-2 against Forrest.

Bonnar and Griffin first fought in ‘The Ultimate Fighter’ finale, back in April of 2005. The two men engaged in stand-up brawl that many believe was responsible for putting MMA and the UFC on the map. Griffin received the nod from the judges that evening, in what was a razor close decision.

The two “TUF” veterans would meet again at UFC 62 in August of 2006. The result was the same, as Forrest Griffin would again walk away the victor, in what was another close decision.

The proposed trilogy bout would likely serve as a “retirement fight” for both men. Stay tuned to bjpenn.com for further updates.